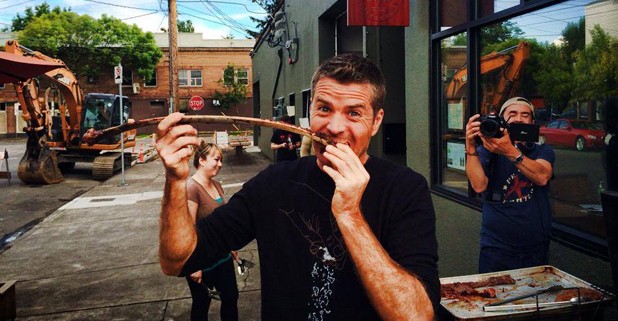 GPs are throwing aside their doubts and opening up to patient portals
PHARMAC has extended the Zostavax catch-up programme for adults aged 66-80 years inclusively on 1 April 2018. Adults who meet this eligibility criteria now have until 31 December 2020* or they turn 81 years of age, whichever occurs first, to receive one funded Zostavax. *The catch-up programme was previously due to end on 31 March 2020
Scroll to top